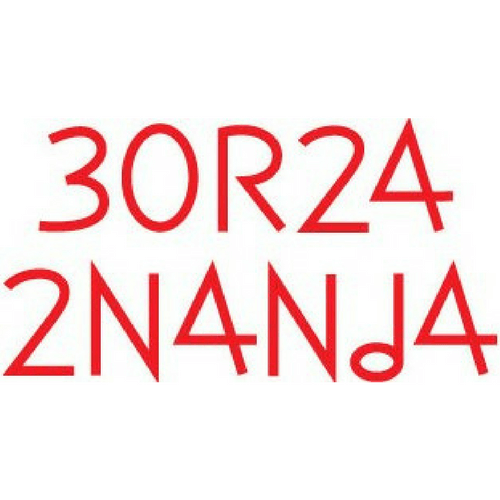 The LE first started operation in 1992 at the SIAE on a trial basis. At the time, we developed an organisation system and computer programme data processing and ensured the support of public media. The main LE operates in the Ljubljana City Library. The first and main LE in Ljubljana was later joined by the LEs in: Maribor, Novo Mesto, Izola, Murska Sobota, Škofja Loka, Ptuj, Celje, Postojna, Nova Gorica and Žalec.

The objectives of the Learning exchange are:

The Learning exchange (LE) was developed as part of the project at the SIAE. The Slovenian network of LEs is coordinated by the main LE that operates in the Ljubljana City Library.

The subject of free exchange of offers and demands is knowledge, skills and competences from different fields. The LE ensures sharing of information on people who have a certain knowledge or who look for a certain knowledge but does not check the quality of knowledge on offer. The data on participants and knowledge in demand or on offer is recorded on the application forms and in the computer database. The most common forms of communication with participants are via e-mail, telephone or in person. A member of the LE is each individual offering or looking for certain knowledge that joins Slovenian LEs in order to freely offer or acquire a certain type of knowledge. The manner of free learning and the location of exchange depend on the needs, wishes and options of peoples offering and looking of knowledge.

Collaboration with public media is crucial for the LE, since the successful operation of LEs across Slovenia depends on constant and flexible sharing of information on free participation in the LE and on the current knowledge offers and demands with the largest possible number of people.

Ensuring development of the LE:

Working with the LE participants to collect, process and share data on knowledge on offer and in demand.